The reliability and degree of freedom of the flash control allow precise lighting in various situations.

The Radio-Controlled Lighting System is a wireless flash system in which the flash is controlled via radio wireless communication. Stable wireless communication is possible even in situations in which conventional light-based remote flash systems have difficulty, such as when the subject is far away, when under strong sunlight, or when the subject or other obstacles are between the camera and the flash. It is even possible to use the wireless flash behind the subject, providing flexibility in shooting, and this expands the possible range of photographic expression.

Example of a Wireless Flash setup

A flash unit supporting radio wireless communication is equipped with both a commander function and a receiver function. Select either commander mode [CMD] or receiver mode [RCV].

If using a flash unit that supports radio wireless communication or the FA-WRC1M Wireless Radio Commander as the commander, all of the important functions of the receiver can be controlled via the commander.

When using a flash unit that does not support radio wireless communication, the FA-WRR1 Wireless Radio Receiver is required. 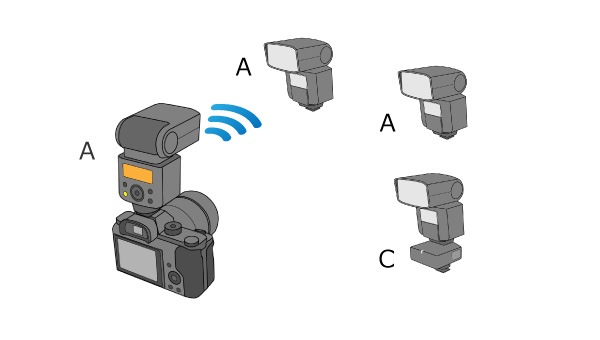 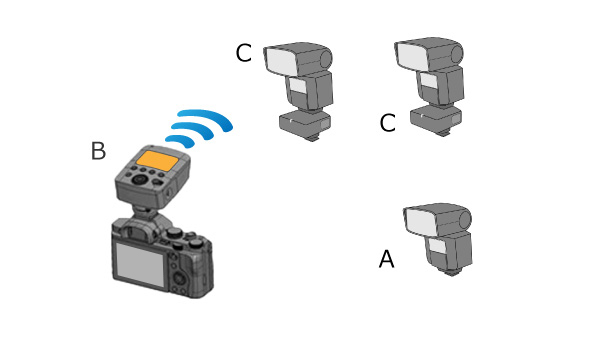 Compared to conventional light-based remote flash systems, radio-controlled systems provide several advantages (see table). They are more reliable and more versatile, and in that way can enhance the shooting experience and give the photographer more creative freedom. It can also perform flexible settings such as group setting ratios. 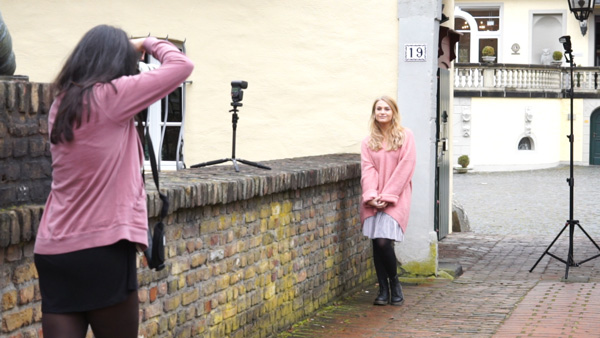 The commander and receivers work reliably in bright light. 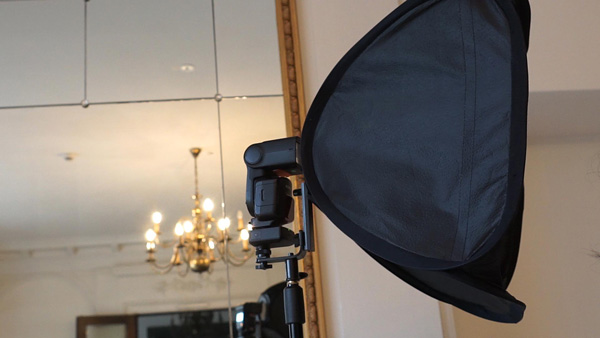 A flash softbox can be used because no line of sight is required between the commander and receiver. 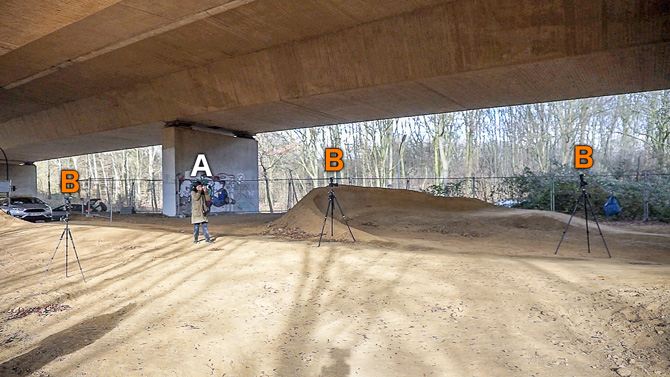 The commander and receivers can communicate over a distance of up to 30 m.